Daido Moriyama on the essence of photography

Photographer Daido Moriyama reflects on the essence of his medium, his appreciation for the Pop artist Andy Warhol, and his process for capturing the world around him. He recounts the origin of his photograph Misawa (1971) and how the stray dog it depicts became emblematic of his career. 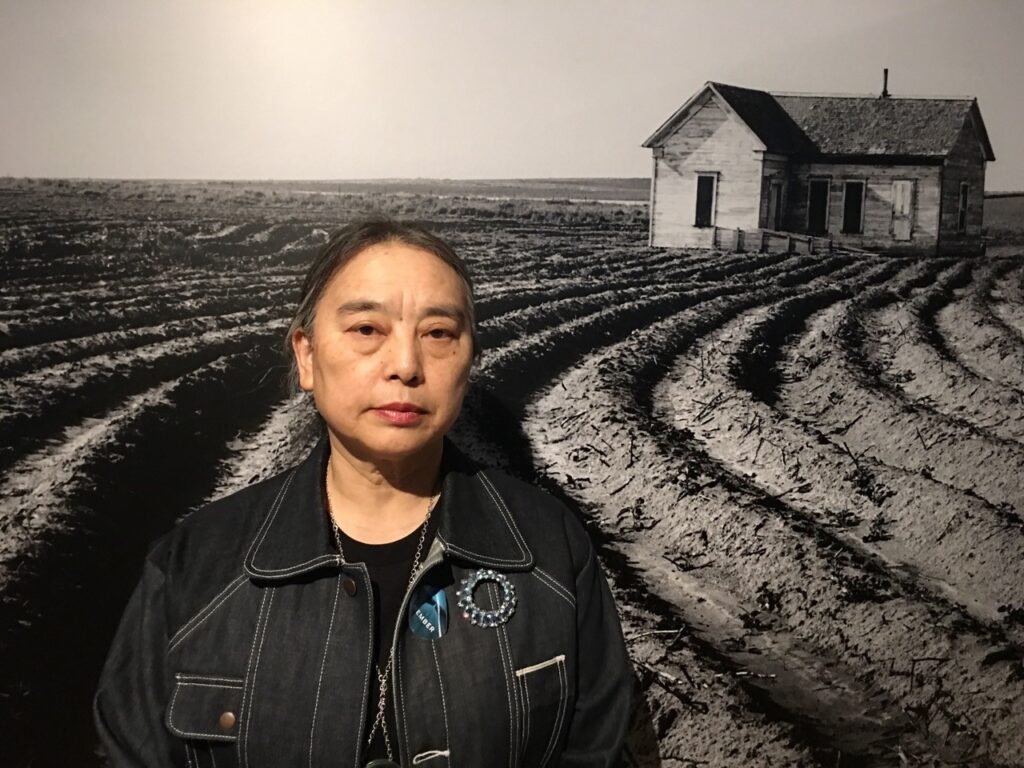 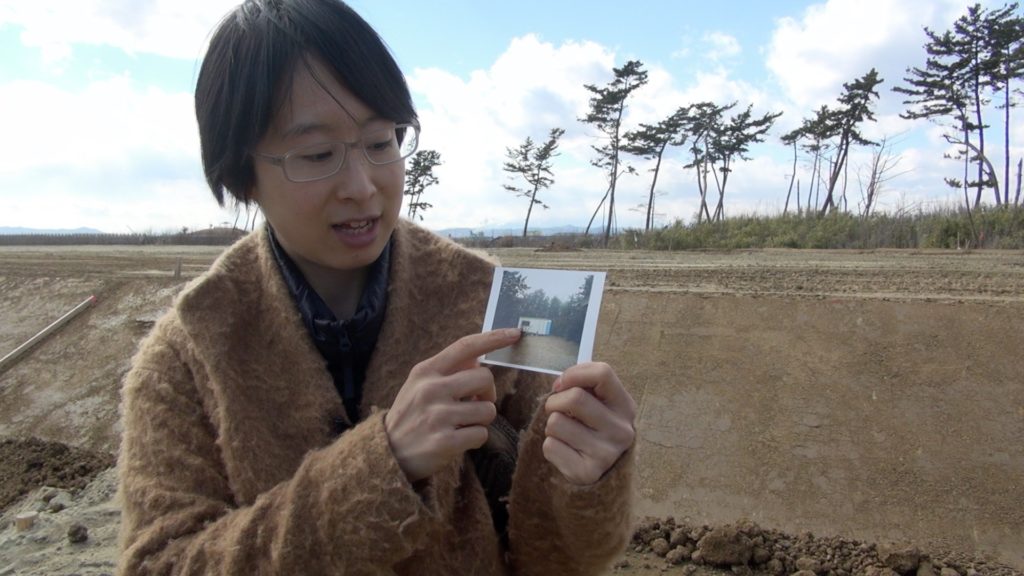 Find out more about the people and stories that make up SFMOMA. We love what we do and want to share it with you!
See All