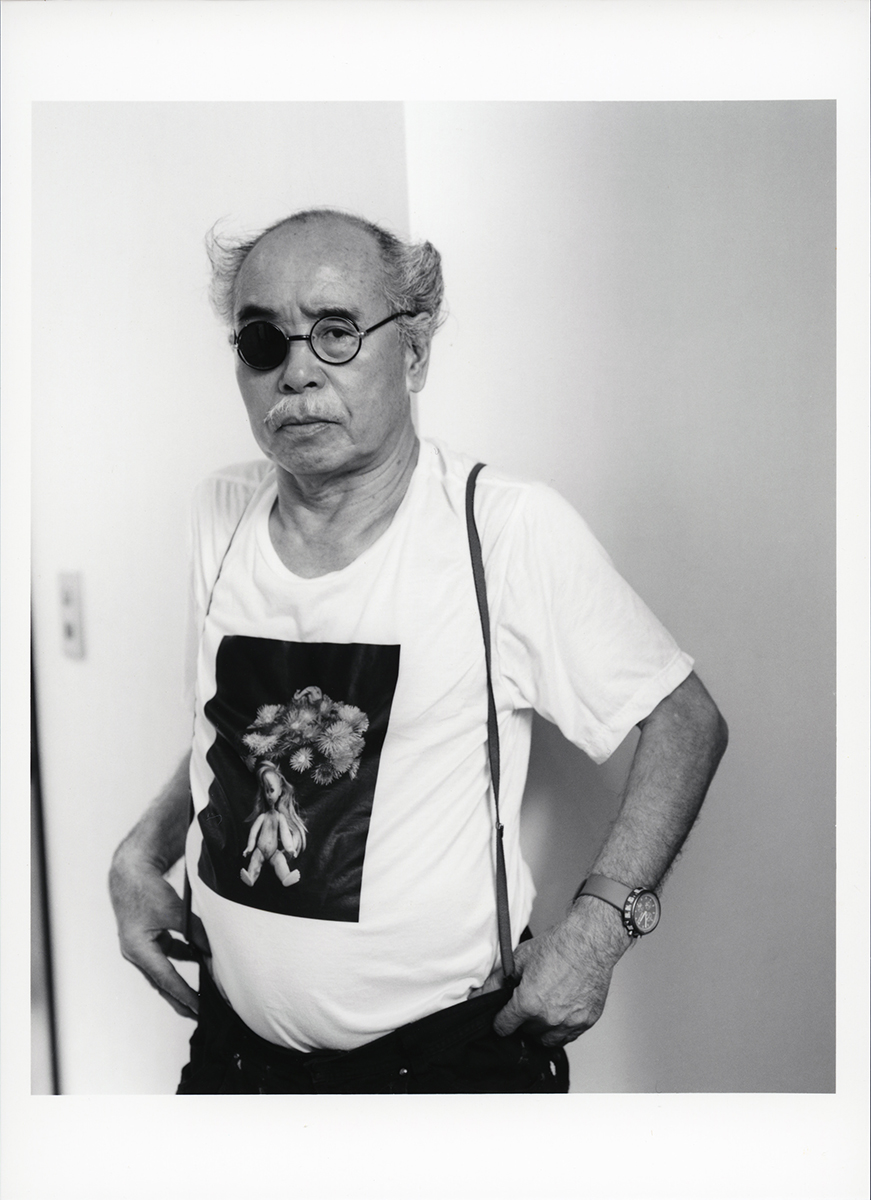 Works in the Collection by Nobuyoshi Araki